Bishop’s Stortford has been synonymous with live original music for decades, and South Mill Arts has been at the heart of this music scene.   With names such as The Who, Stevie Wonder and Lulu performing on the stage, we are proud to be able to continue with this tradition and welcome The Animals and The Christians to South Mill Arts this season.

The Animals are coming back to Bishop’s Stortford! We are so pleased to announce that the Animals and Friends Farewell Tour is coming to South Mill Arts on the 13th May, featuring two original members, founding member John Steel on drums and Mickey Gallagher who replaces Alan Price in 1965 on keyboard.

The Animals were one of the most iconic Pop, Rhythm and Blues bands of the 1960’s. They had over 20 Global Top Ten Hits and remain a seminal rhythm and blues band who still commands great respect.

This is not the first time The Animals has appeared on the Stortford stage.  On Saturday 27th November 1965 the Rhodes Centre hosted the band after an 11-day tour in Poland.  The band, who were the 3rd biggest act in the country, were the most expensive band to play in Bishop’s Stortford at the time, charging customer 75p per head to see them perform live! From all local accounts, it was a fantastic night and their performance on 13th May is set to be one to remember.

They gave us such huge hits such as We Gotta Get Out Of This Place, Don’t Bring Me Down, Baby, Let Me Take You Home, Don’t Let Me Be Misunderstood and their multimillion selling anthem…..House Of The Rising Sun.

A night of nostalgia, great memories and classic hits.

On the 21st May, The Christians will be performing at South Mill Arts.  Renowned for an endless string of soulful yet socially aware hits, The Christians enjoyed huge acclaim in the late 80’s and early 90’s both in the UK and Europe and often confused people with their band name (in fact just the brother’s surname with absolutely no religious connotation!).

Still headed by enigmatic lead singer Garry Christian (who very much deserves the Daily Mirror’s description of him as having “one of the finest voices in pop”) who has only gained in vocal stature (and wit) over the years! The band are enjoying a revival currently touring successfully in the UK and Europe.

With hits you will remember such as Forgotten Town, Ideal World, Born Again, Harvest for the World, What’s in a Word, Hooverville, Words, Father, The Bottle and many more, as well as one or two favourites selected from their newer albums.  It is a show not to be missed!

“it was the best gig I’ve ever been to” – Chris Evans. 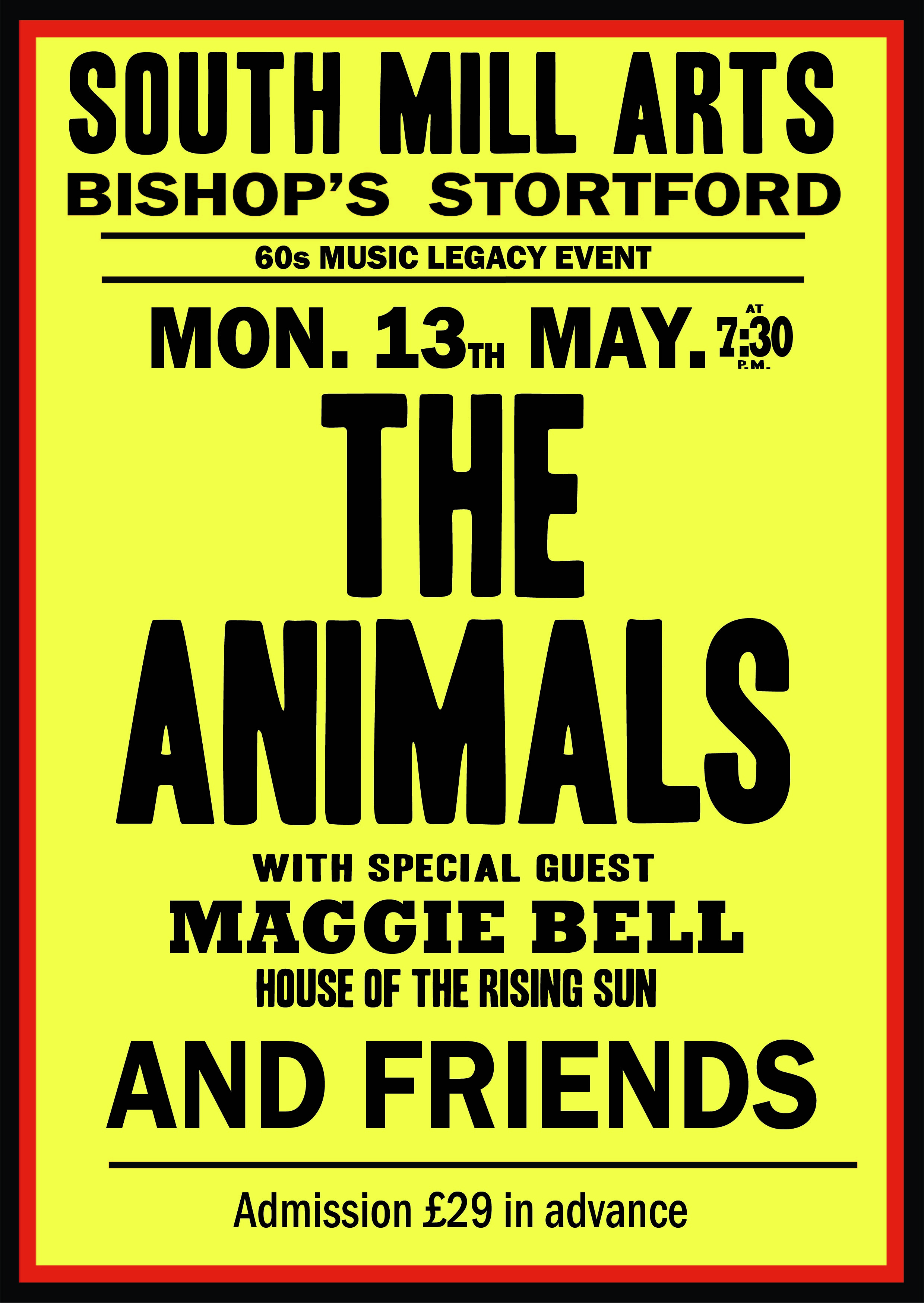 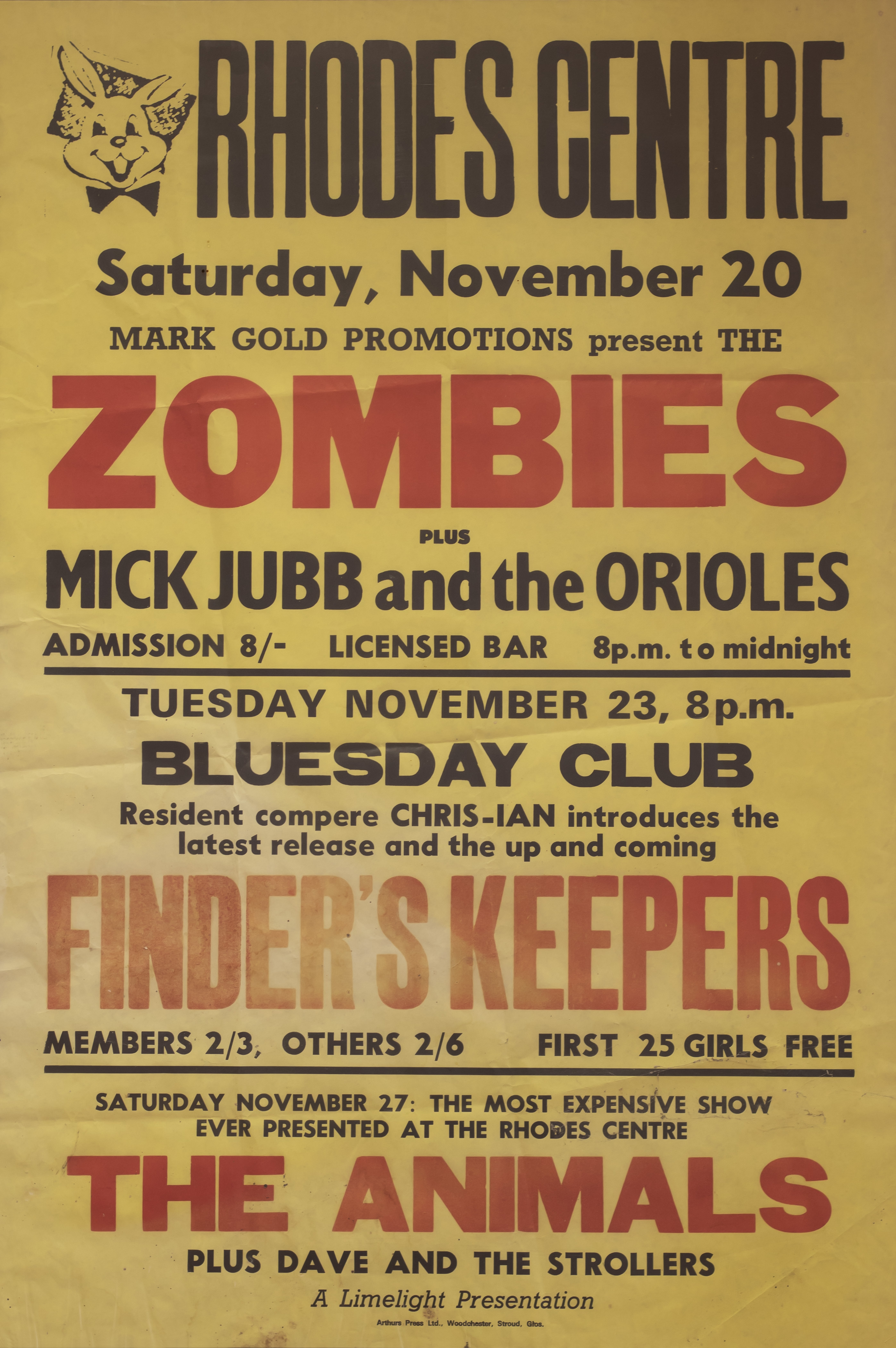 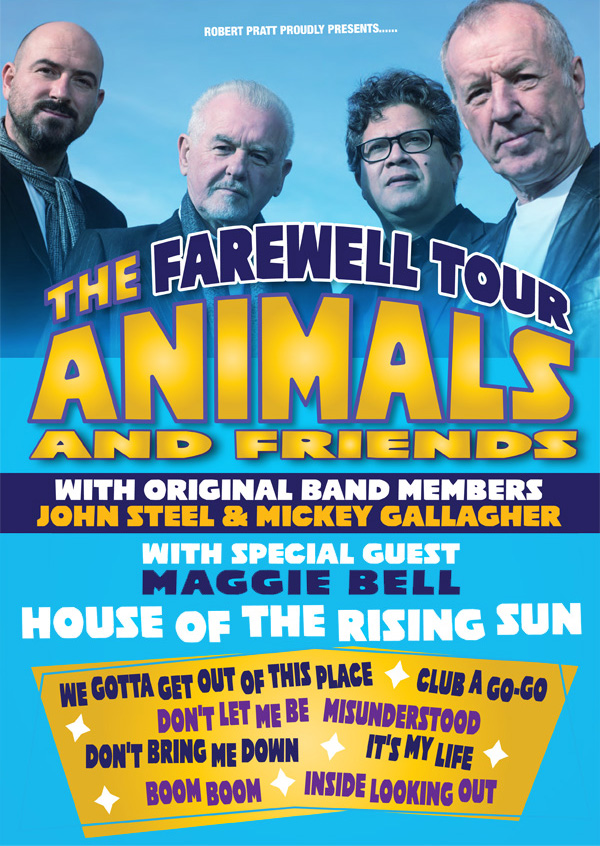 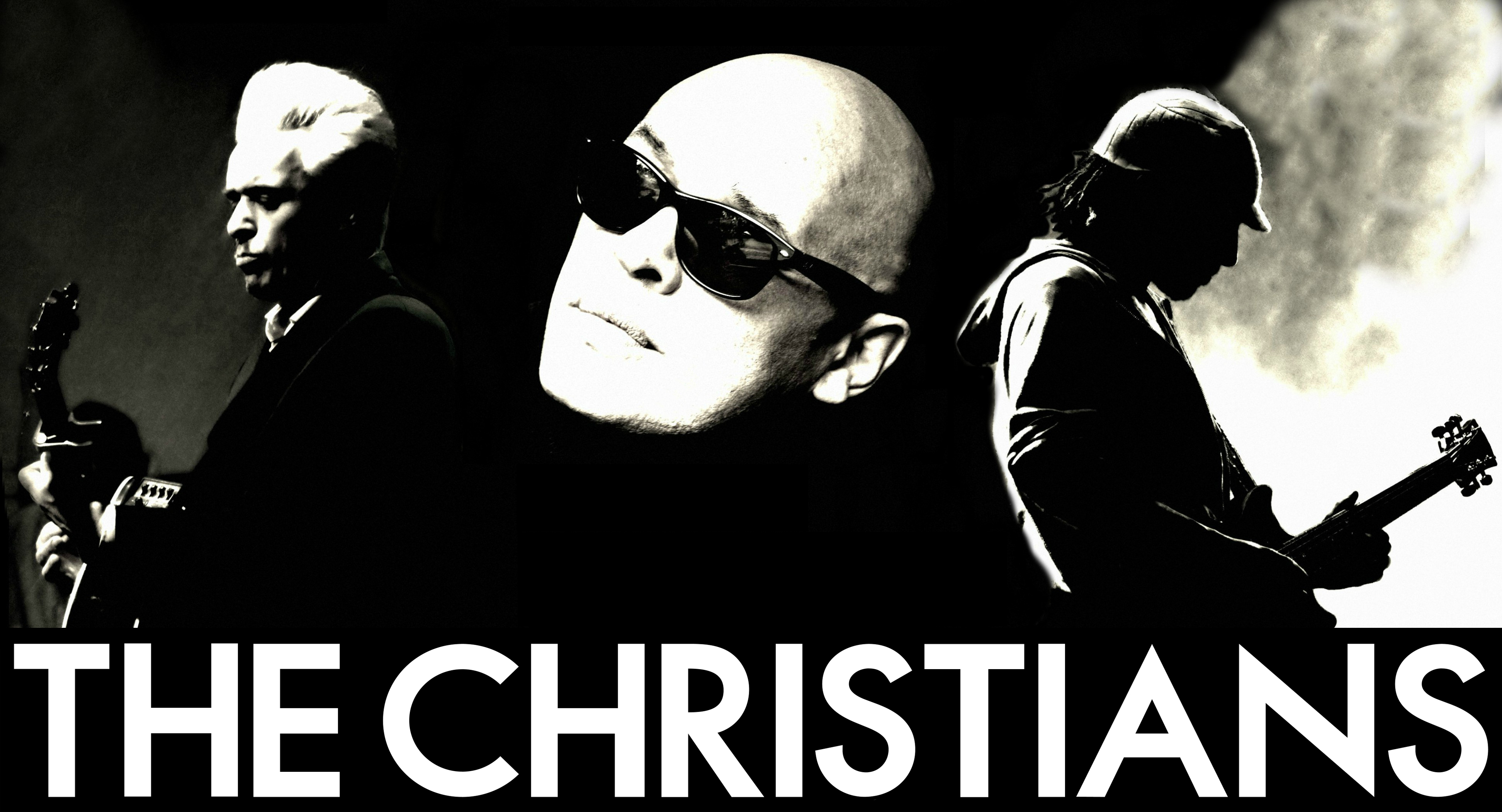